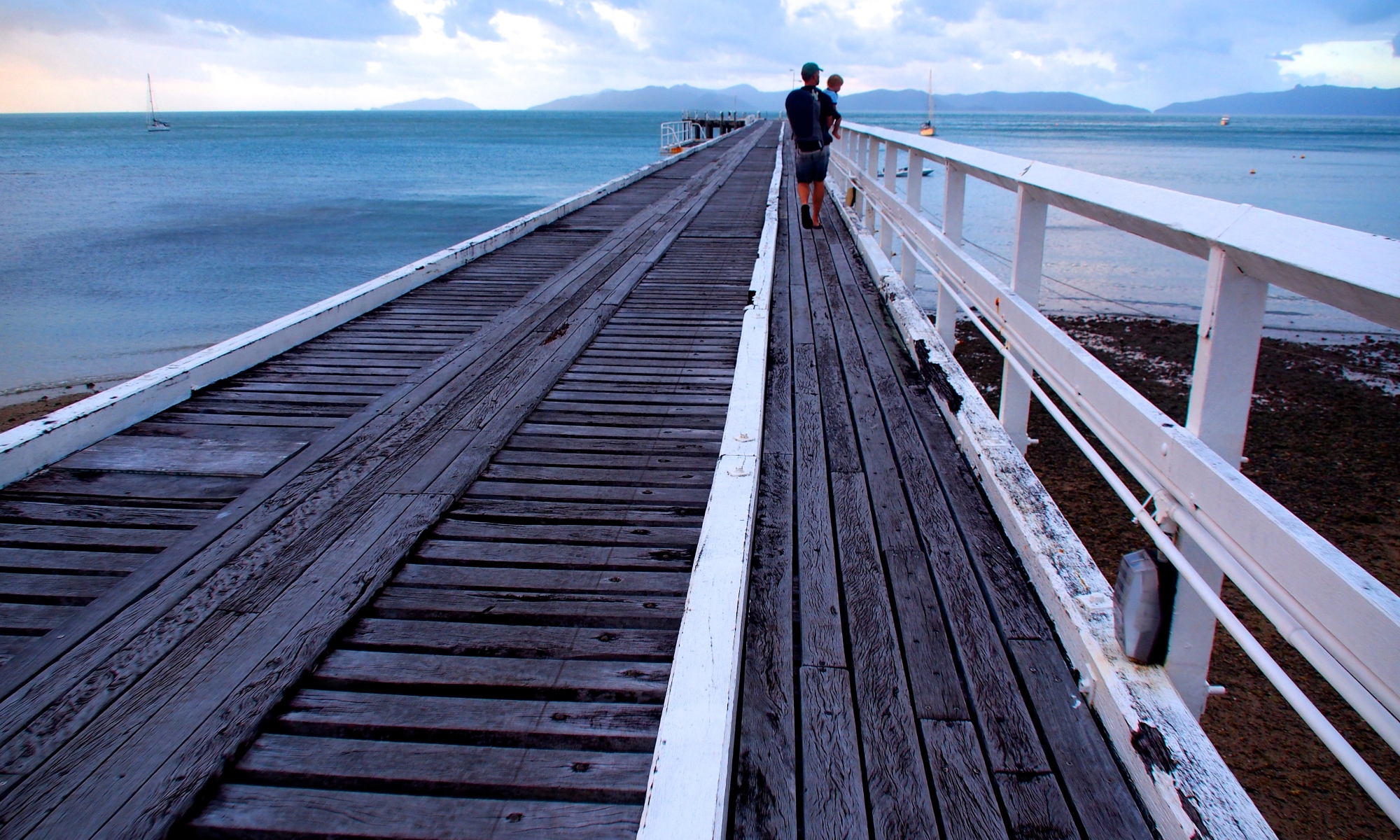 If I am to break down our time in Fiji into stages, I see three distinct segments. The first was as sailors within the cruising route, the second as intrepid explorers on the cultural route, and the third as tourists enjoying the “postcard Fijian experience.” All three are worth their weight in gold – or for a more nautical expression, worth their weight in salt – for what each allowed us to experience.

And so, we spent our final weeks in the company of good friends, based in Musket Cove and exploring the Mamanukas in more detail. Our first impression of this chain had been one of dismay, far from the explorative travel we were hoping for. However, on closer examination we found it to be a charming collection of anchorages, once away from the resort hubs. We experienced some of our best diving here, some stunning scenery, remote islands and a few scattered villages. We spent a wonderful couple of weeks discovering these pearls, as well as simply kicking our feet up poolside and indulging in all the luxuries of resort accommodations.

We had two sets of friends join us during our final days in Fiji. I comically define them as the “child haters” and “child lovers,” though both an exaggeration in descriptive label. This was because, after a season of travel where I was pretty isolated from feedback and influence concerning my pregnancy, I now shared time with friends who were both curious and interested in our child-to-be. This brought with it resolution on feeling blessed to get the experience of motherhood, and fear of the demand of what that actually required.

Where our first guests had made the active decision that having children was not a course they would choose, the second were enjoying their second year of parenthood. Our so-called “child haters” highlighted all the things around us that would limit us, demand of us, exclude us from. Ironically, this solidified for me the feeling that I had done all that I wanted to do without children, and this next step in life would be my next big learning curve – my next big adventure. Now, they weren’t really child haters per say, and to be fair Dena and I spent a number of wonderful moments talking theoretically about children and motherhood. It was the first time for me in all of my pregnancy that I had an outlet for these discussions, and I cherished it. It was good female bonding as well as time spent thinking in depth about a world I know nothing about. Alice’s tunnel – I am about to tumble through! I truly hope it is a Wonderland.

Our second visitors, following directly after Nick and Dena, were our “child lovers,” who were bringing their two year old to give us a taste of reality! Now, I do have to say up front that Max is one of the easiest children I have met, adorable, well tempered and in what I am sure most would say, a parent’s dream child. So, with that stated, I still felt exhausted watching the amount of energy it took to occupy the curiosities of a toddler… and to keep up with such a bundle of energy. There were a few moments when I looked at John and said, “I can’t do this!! I’m exhausted already and we aren’t doing any of the work!!!” – that, after ranting at length on the blessing and beauty of parenthood a week prior!

The time spent with both couples was wonderful, parenthood apprehensions aside. We got to explore some new territory, find some of the most beautiful corals and bump through vibrant schools of reef fish, watch sunsets over some of the most glorious remote islands and skip along long stretches of white sand beaches without sight of another human form. And then we indulged in the complete opposite; body messages, coconut cocktails, infinity pools, fresh seafood, entertainment that required nothing of us than to kick back and enjoy. It was the perfect conclusion to our cruising season– spent with good friends surrounded by luxury and indulgence.

John and I felt that we had experienced a wonderful mix during our time in the South Pacific islands. We were now prepared to return Atea to home base and welcome the next phase of our relationship, and our next adventure.

One last story before I conclude Atea’s 2011 South Pacific voyage. I stayed in Fiji four days after Atea’s departure for New Zealand so that I could help provision and prepare Atea for the delivery trip. We had accepted a request by a German backpacker to join on the passage south, and so a few days before departure we brought Toby onboard as crew for the delivery. That way John had a second onboard to help with shifts, Toby had a ride south, and I could escape passage duty guilt-free knowing that John had a second pair of hands. As we said our farewells, John’s last words to me were: “Stay safe while I am gone – and make sure you make it to the airport on time!”

Well, I’ve never been one to follow someone else’s command.

After their departure, I checked into a seaside hotel and prepared to relax and pamper myself through my last few days in Fiji. I looked quite the sight. A solo pregnant woman didn’t quite fit the ideal picture. I am sure the rumours amongst the staff and guests circulated – an abandoned woman left in her final stages of pregnancy. How sad. The poor woman. How miserable she must feel….

One day passed and I defaulted on my promise to John. “Stay safe.” Right. In the late afternoon I took a walk around the neighbourhood to get a bit of exercise and was attacked by a stray dog. Charged by three, one decided to break the “stand-off” and lunged for my ankle, puncturing my skin with his four canines. My first was response was incredulous – “what do you think you are doing, you stupid dog?!?!” That quickly turned to panic as the dog made a second lunge. This time I screamed at the top of my lungs, “GET YOUR F@#*ING DOG INDOORS!” F@#*ING F@#* F@#* F@#*!!!”

The shriek brought neigbhours to my rescue. As they scattered the mangy mob I hobbled down the street to safety, tucking into a bush to inspect my wounds. I had blood pouring from ankle to foot and throbbing pain mixed with panic – rabies? Just what could this mean at this stage in my pregnancy? Was the baby okay – forget the foot!

I spent several hours at the hospital, a jab of tetanus in my butt and medications to stop infection. To pull some good from the event, I got a pregnancy checkup confirming all was well with bubs in the belly.

I chose to fly two weeks after the airlines cut off for pregnant women. The rules dictated that I would not be permitted to fly five weeks before my due date; I’d book for three weeks prior. Hell, what fun is life if you don’t push the limits?! Regardless, I felt I was running a stroke of bad luck and I didn’t want that to carry through to check in. So, I told my story to the doctor and with a little nudge and wink, asked if she could write me a “doctor’s note.” Now, in New Zealand or America I wouldn’t dare suggest it with fear of lawsuits and legal ethics binding doctors tight. But hey, this was the islands – and rules tend to be a little more negotiable. We plotted an acceptable term, and I walked out with a punctured butt, a bandaged foot, and a doc’s note that said that I was 32 weeks pregnant. I received my “get out jail free” card, and I was getting on that flight to New Zealand!!