While it has been a lot of focused dedication over the past two months to get turn dream into reality, the contributions of friends helped us to keep our sanity. Thank you so much for contributing; for sharing time, enthusiasm, and the occasional task allocation, and the occasional excuse for a break from the daunting list of line items required to get Atea ready for voyage. A few reminders are included of moments along the way….. 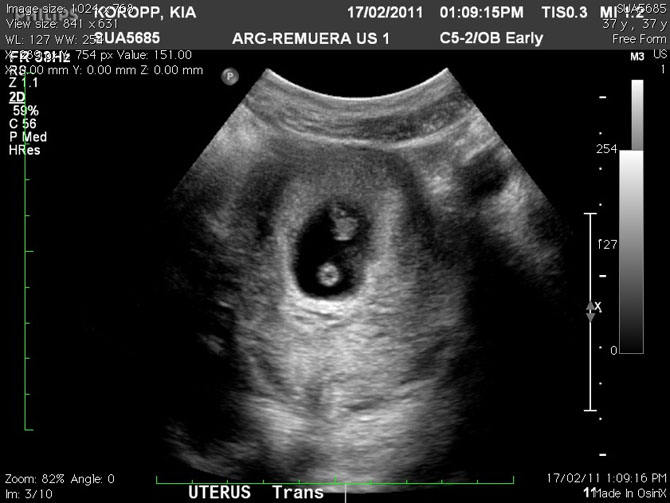 As we begin the next chapter in our lives, it is probably best to start this new journey with a preface of how it all came to be – where and when the idea for a return to the cruising lifestyle began, what prompted such a rash – yet in our minds totally rational – decision. It began with a picture of a lovely yacht in California, which sparked a dream and after mulling through, realization that it could become reality. And so, in February, we began our quest of finding a yacht of our own.

We spent several weeks on a global campaign for a yacht that would suit. No sooner than we had marked our sights on a sailboat in Virginia, east coast of the USA, that we had another unlikely surprise, which turned us on our heals and we promptly put an offer in on another boat, closer to home.

The note home sums up the second discovery:

John and I have some exciting news we want to share. As of this morning, 10AM, we got confirmation on our offer of a 50-foot Ganley – photos attached. We are both incredibly excited as we are planning to head north into the South Pacific this May for the Tongan and Fijian islands. Pictures attached for sight and feel of our new precious baby.

Two hours later, at 12AM, we got confirmation of a second, much smaller, addition to our adventure. Again, pictures attached for sight and feel.”

And so, with news of a third coming our way and the decision to proceed with our dream of anchor hopping the Pacific isles intact – albeit with modifications to suit the demands of cruising with a baby on the way – we quickly geared up to turn dream into reality.

On 4th March 2011 we became the proud new owners of our new yacht, Atea, a centre-cockpit steel-hulled cutter-rigged sloop. Aiming to depart this 2011 season, we had much to do to prepare this coastal cruiser to qualify as a fully equipped offshore ship. Amidst full time jobs, preparing the house for rent and household items for storage, the flurry of visits to doctors and midwives, we kicked into an ambitious schedule of boat preparation. Thanks to John’s skill as project manager, and the wonderful support of friends who have offered their hand in helping us see this project through (Simon Kendall – you are indeed a God-send!) we are now a few days off departure and ready to turn to the first page of our new chapter in life: Sailing Adventures of Two Traveling Nomads (And a Stowaway).